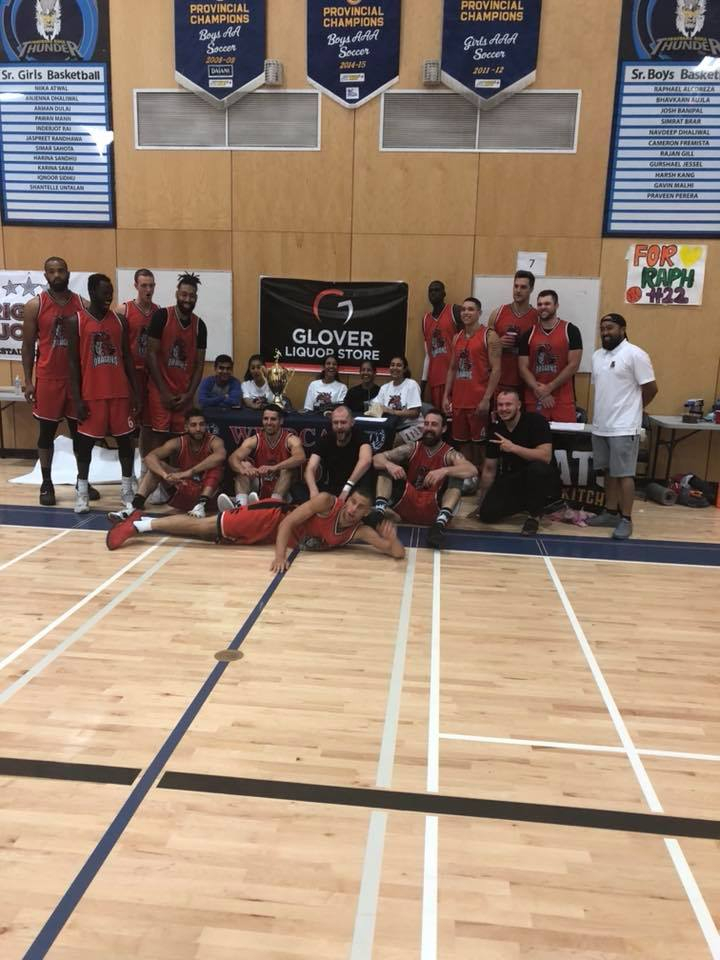 The Vancouver Dragons the only Canadian Team in the MLBA in an All- American League were crowned the MLBA CHAMPIONS on Sunday afternoon defeating the Oklahoma City Outlaws 111-107. The Dragons with an all Canadian roster with only 2 Americans showed the American teams in the MLBA that Canada has some great talent.

The Vancouver Dragons who finished the year at 16-1 record including pre-season and playoffs have dominated the league being ranked number 1 all year with their only loss coming to the Quad City Flames with 6 of thier top players missing from that game.

Demitri Harris of the Vancouver Dragons was the MVP of the League Championship Series.

Manage your identity from the palm of your hand to the top of your desk.